In 2018, Skanska opened 121 Seaport, a mixed-use office tower in the heart of Seaport. The unique elliptical shape consists of 400,000 square feet of office leased to Alexion

Pharmaceuticals and PTC and 58,000 square feet of retail holding a LEED Platinum certification. The 17-story building stands as one of the most architecturally distinctive office towers in Boston.

The 70’ wide pedestrian promenade sits between 121 Seaport and neighboring 101 Seaport. Harbor Way is approximately 20,000 square feet of open space and abundant outdoor seating flanked by retail on both sides.

Highlighted by an interactive museum and augmented reality, the promenade celebrates the Seaport District’s maritime history and commemorates the “Seaport Shipwreck,” a 50’ long, 19th century lime schooner. In 2016, the remains of the shipwreck were discovered during the excavation of the 121 Seaport site. 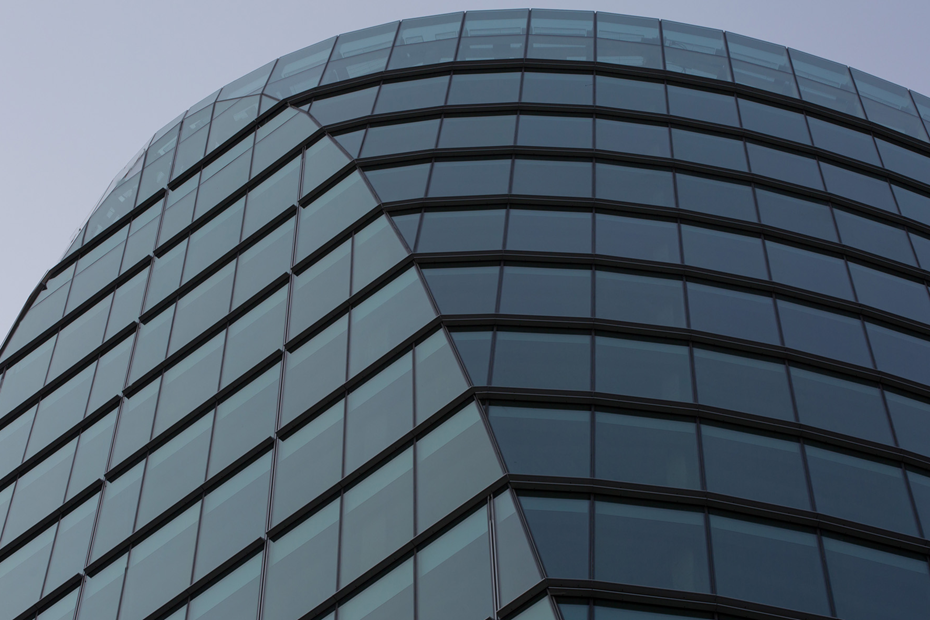 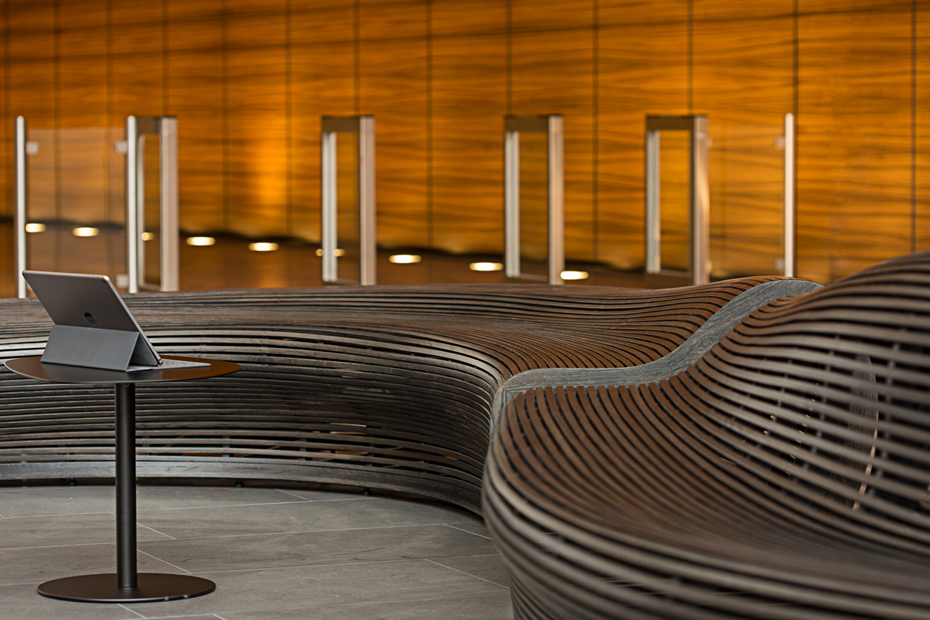 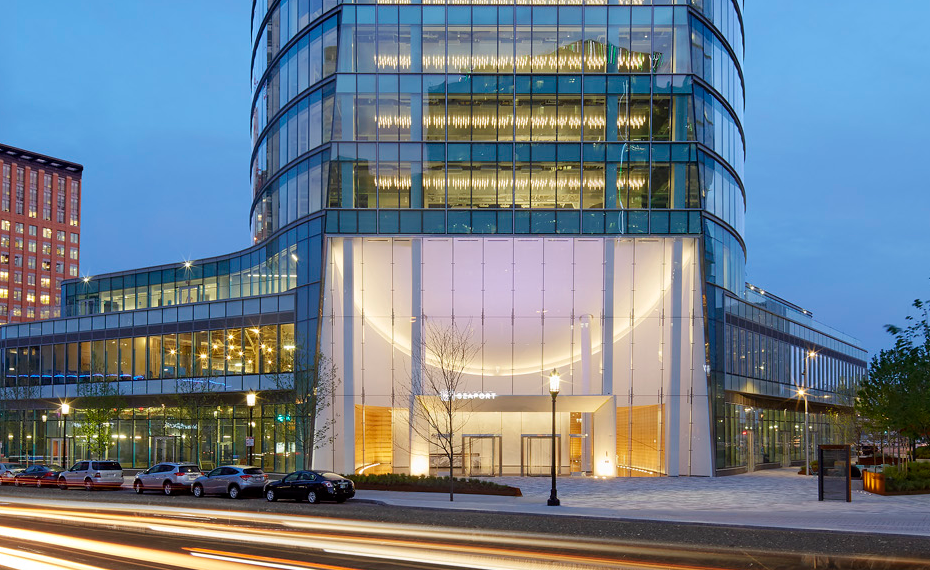 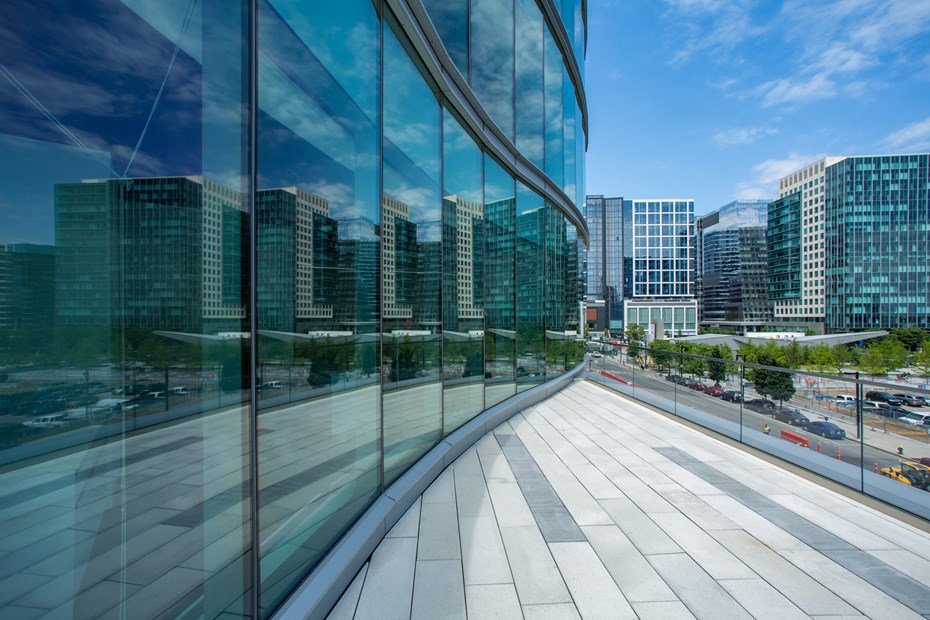 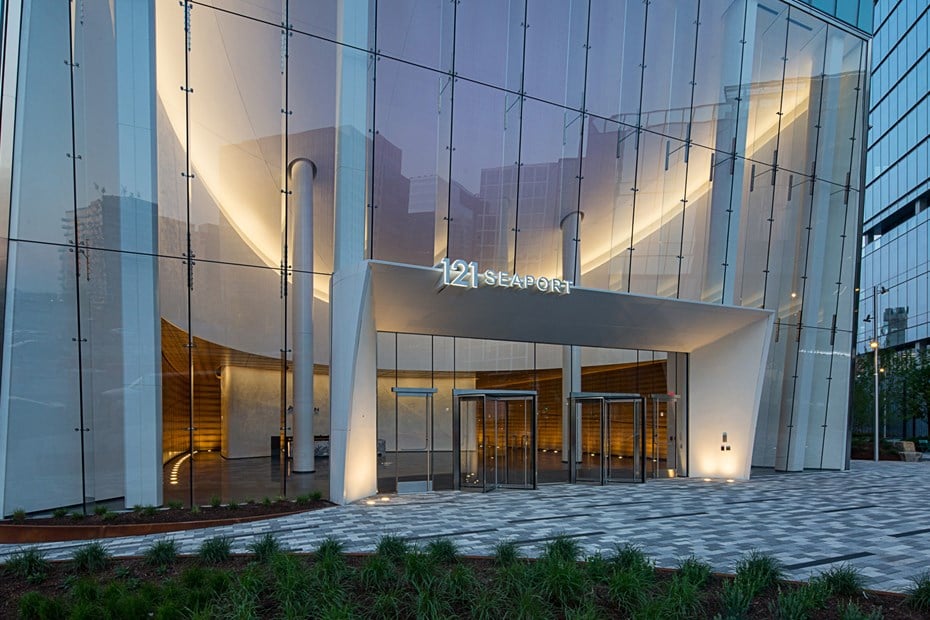 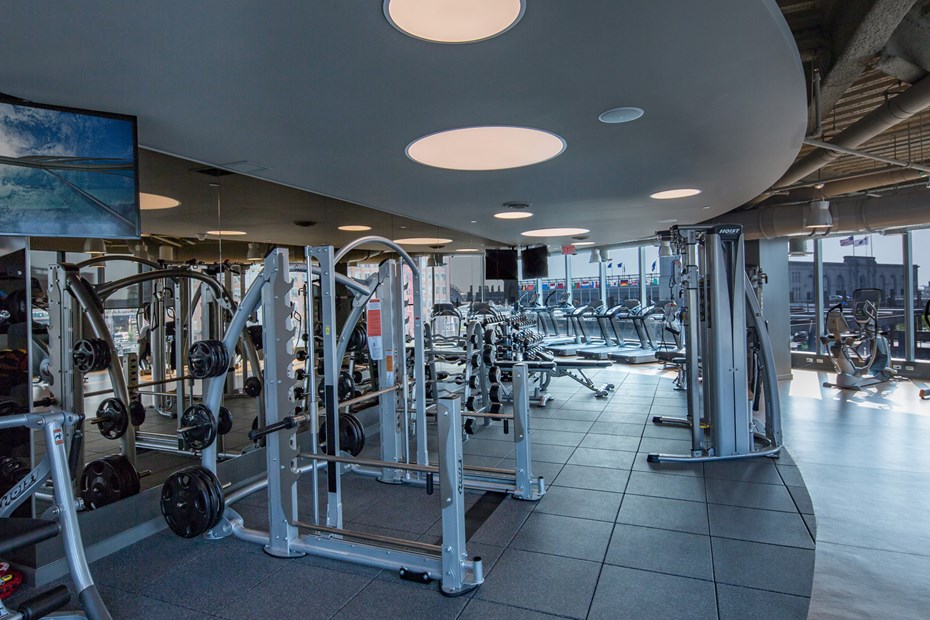 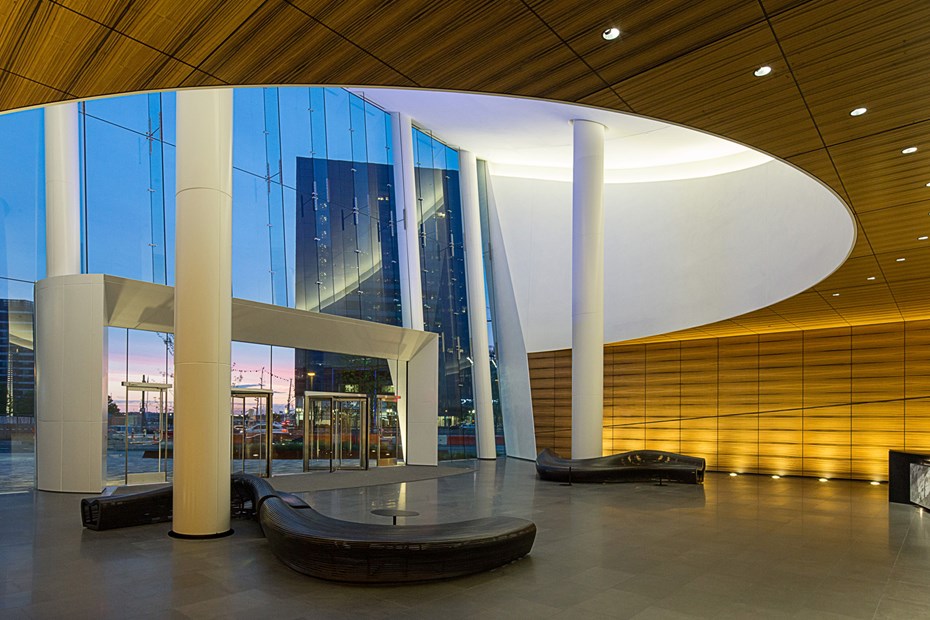 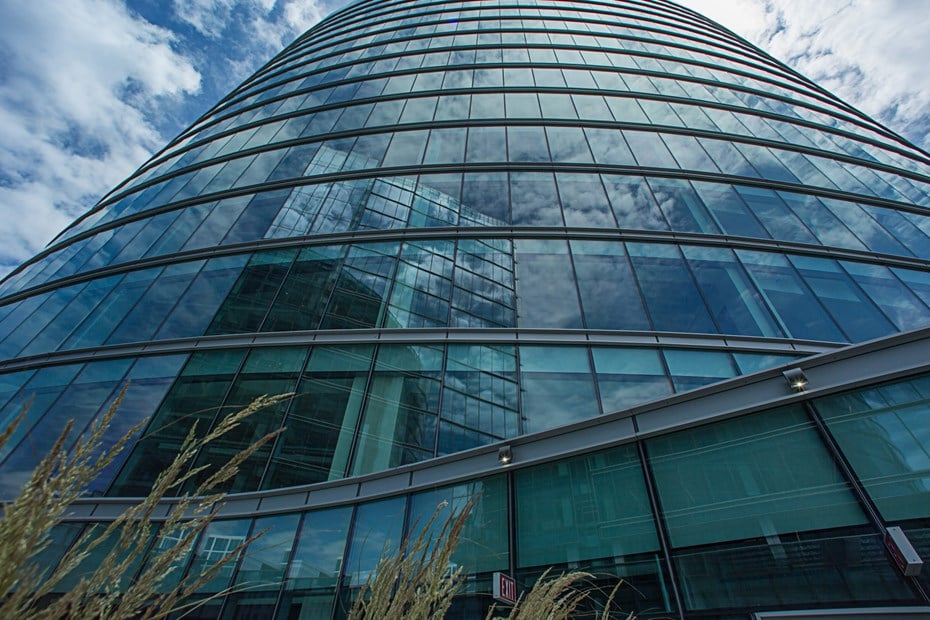 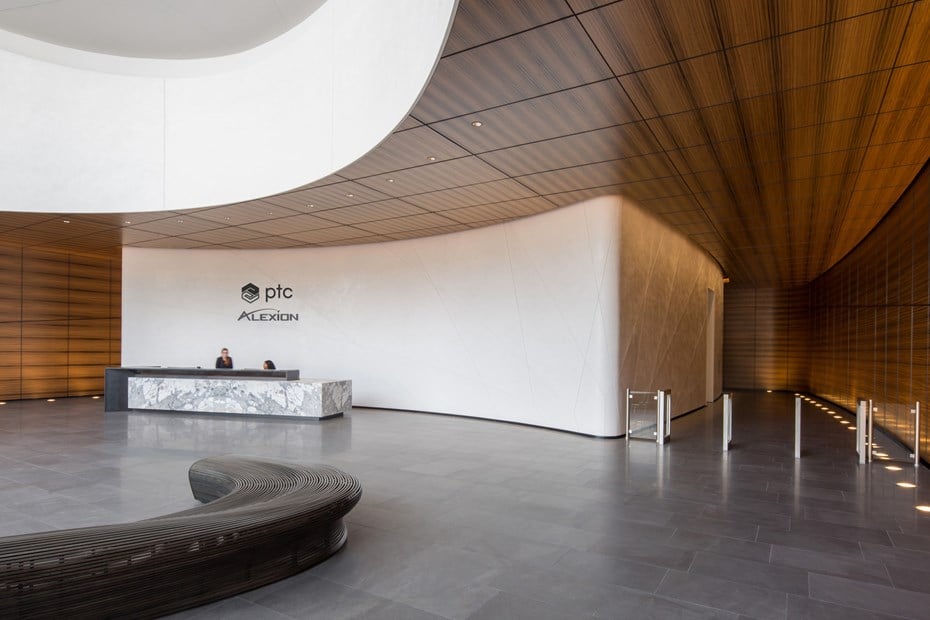 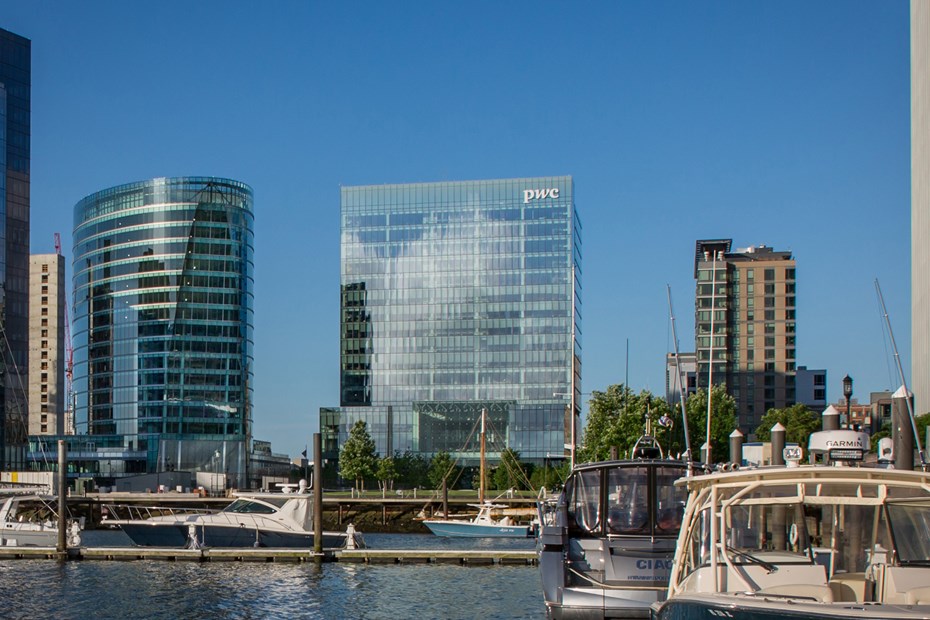 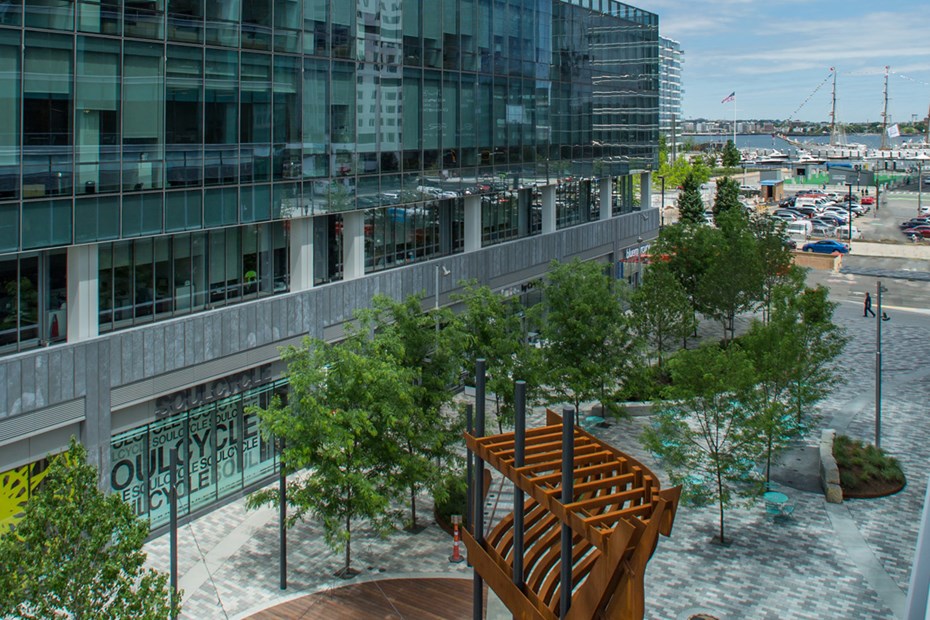